Thank you to everyone involved in Election Day

Newton County has a lot to be proud of this week after a historic election season reached its peak.

Not only did a tremendous amount of voters go to the polls or send in their absentee ballots but Newton County also utilized new voter machines in a general election and had a strong slate of candidates.

I want to congratulate the Board of Elections staff and volunteers here in Newton County for running a smooth election. Newton County has just four full-time and one part-time staffers and ran the election with up to 23 staffers working advance voting, seven working on absentee ballots and 209 poll workers on Election Day. That is a tremendous amount of effort from some dedicated and hard-working people.

In Newton County, we had nearly 10,000 more voters cast a ballot this year than in 2016 and it went without incident. It is true, our early voting locations had wait times over an hour when they first opened. But that was attributed to the high turnout and the excitement by Newton County’s registered voters to be heard in this election. A day later, our elections board, Chaired by Phil Johnson in his first election season, adjusted and reduced the lines and continued to serve Newton County. 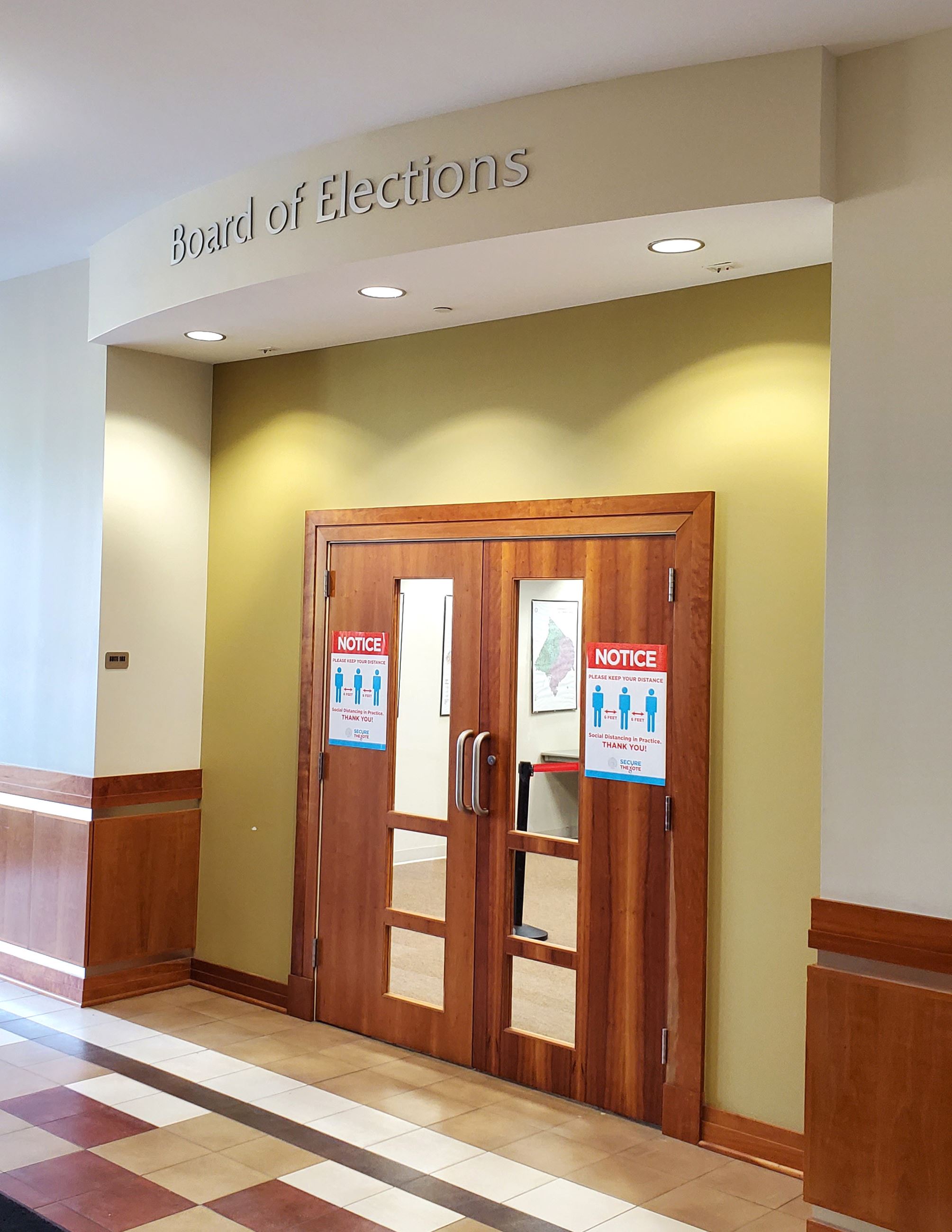 On election day itself, our polling places were run smoothly and without incident. Lines were both steady and rapidly moving throughout the day. I am also proud to say our elections board tallied the results in a timely and accurate manner.

We not only had the most ever absentee ballots sent in this year but also had a large turnout for in-person early voting and finished the general election with 54,445 people who cast a ballot according to Secretary of State unofficial results. That is tremendous for our community.

I will gladly tell anyone that Newton County has one of the best run elections teams in the state of Georgia.

I would also like to recognize anyone who ran in an election this year.

It takes a lot of time and sacrifice to run for an elected office. At times it can be a thankless job that takes you away from your family and is an around-the-clock job. It truly takes a servant’s heart to be an elected official and it takes just as much dedication and service before you are even elected.

I congratulate both those who won the election and those who came up short.

For everyone who was on the ballot remember why you ran in the first place, to help your community and be a voice for those who live in and love Newton County. For those who didn’t earn enough votes this year, please I stay involved. Newton County needs the participation of all our citizens and don’t let this loss discourage you.

Last but not least, thank you to everyone who voted.  It truly is the most important thing we can do to make our county, state and nation a better place.

Let’s be aware of how fortunate we are that we can choose our leadership. True, your candidate may not prevail but, as a community we get a voice and we have the ability to hold our leaders accountable.