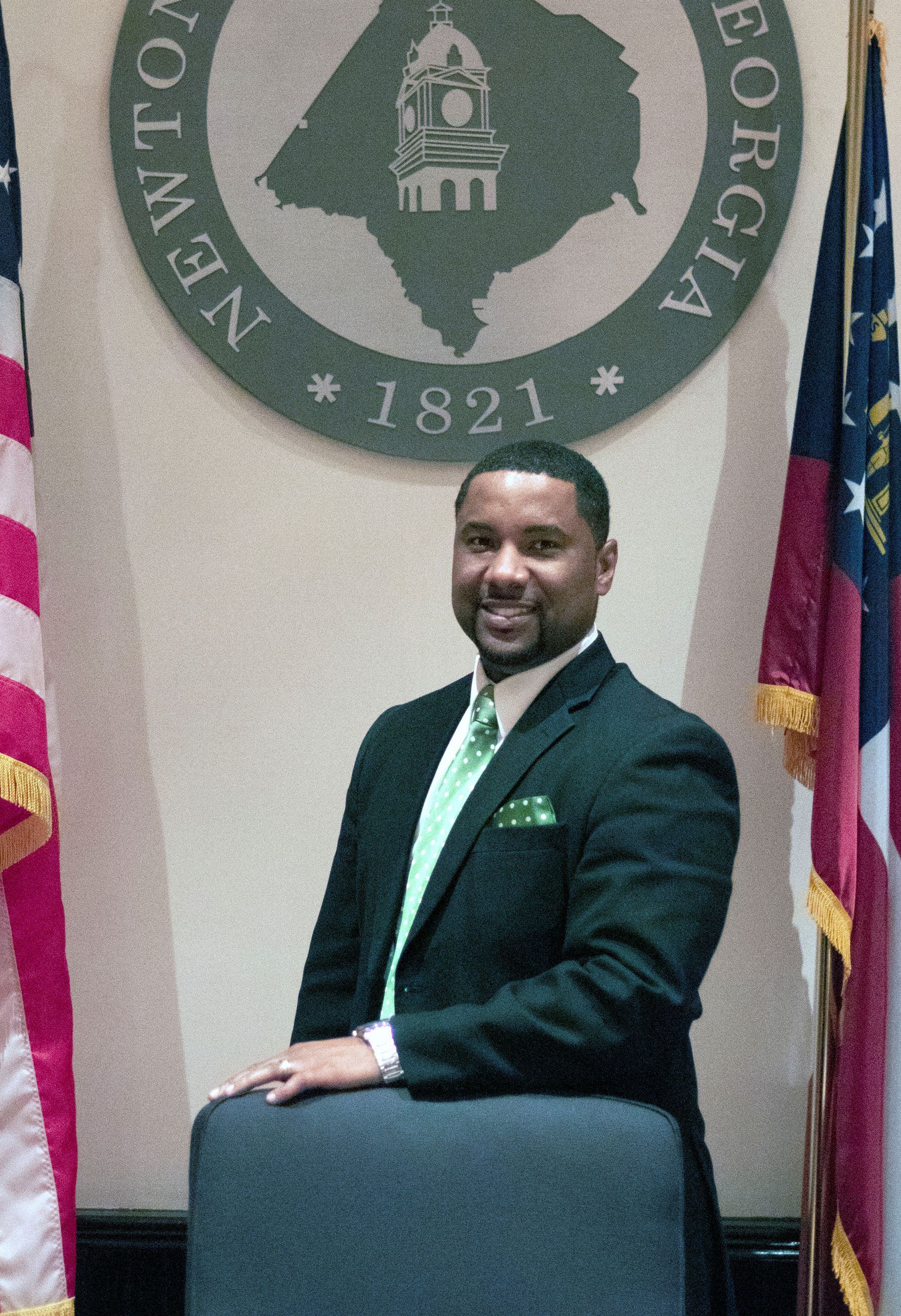 Elected to the Board of Commissioner in 2018.

Demond Mason is a native of Tulsa, Oklahoma and has resided in Georgia for 16 years. Demond received his Bachelor of Science degree in Business Administration from Oklahoma City University. He has worked for The Coca-Cola Company for the past 15 years. Demond currently holds a position in Project Management with The Coca-Cola Company. He previously held the position of Vice President of Education through The Coca-Cola Company chapter of Toastmasters International. Demond has received several awards from this Toastmasters International chapter, such as best speaker and best table topics. In addition, Demond served as Chairman of the Board for Destined for Greatness Outreach Center, Incorporated in Atlanta, Georgia in 2014-2015.

Demond is well respected in his community and local religious assembly where he has served as the Director of Ministerial Alliance, Director of Married Couples Ministry, Executive Administrative Assistant and Financial Committee Officer. He has volunteered with several community service organizations, such as Habitat for Humanity, Hosea Williams Feed the Hungry, Books of Africa and the Aids Walk. Demond has also committed time to the Newton County Democratic Party as a committee member and the former Parliamentarian. Demond is also dedicated to his family. Demond is happily married to Jasmine Mason and they have three wonderful children, Jaylon, Ariell and T.J.

Demond Mason has a proven record of business experience and servant leadership.  He lives by the quote of Abraham Lincoln which states, “If it is to be, then it is up to me.”